Talking portraits of historical characters, including members of the Scargill family who owned the house when it was first built along with members of their staff, a nurse who worked there when it acted as a military hospital during the First World War, and the museum’s very first curator, talk about the house, it’s place in Luton’s history and their own involvement.

Lady Keen, Luton’s first Lady Mayor in 1944 talks about the role that Wardown Park’s Mrs Elizabeth Scargill played in fund raising for the town’s first public library, a building that held the museum’s first displays before the Council bought Wardown Park and moved the museum there. 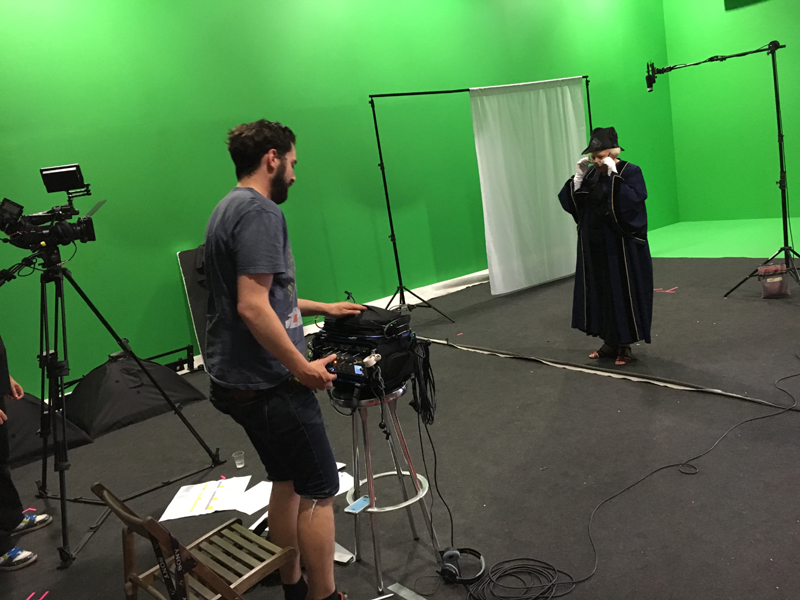 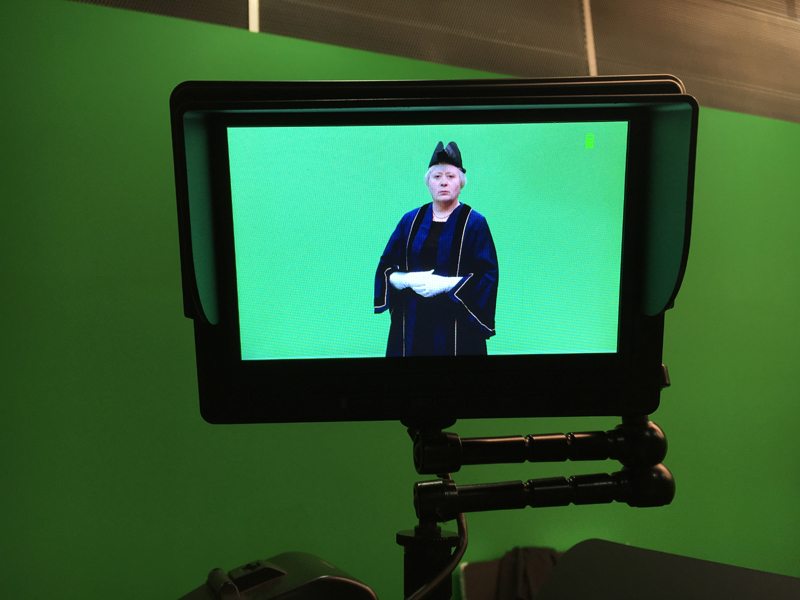 It has been interesting to work on the filmic aspects of Wardown Park Museum – including the Lace Lady, a ghostly figure that walks a corridor, fading in and out to create a suggestion of her presence and a sense of theatre. Like all good ghosts, she can walk through walls or give those who see her a start; at other times she sits quietly working at her lace pillow.

We have been involved in planning the filming and specifying the hardware that will be used to project the video in a restricted space to create the most atmospheric effect. This allows us to shoot the film to fully create the desired impact. 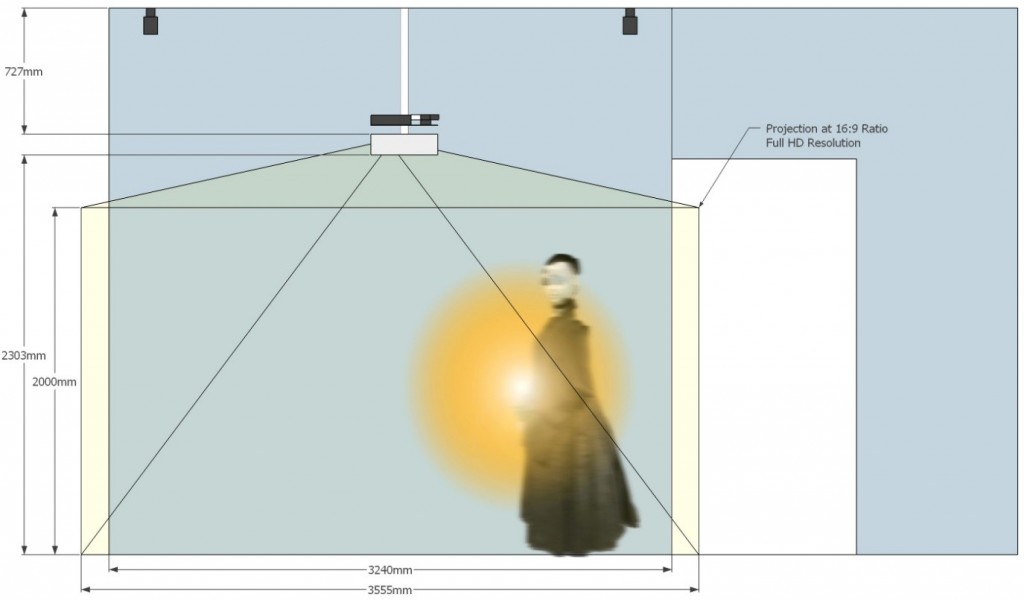 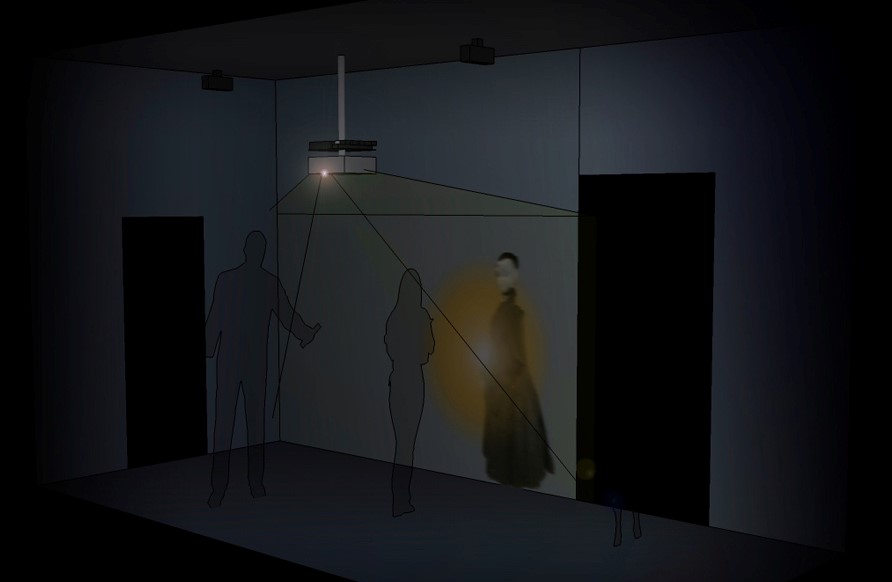 The interactive exhibits are part of a larger project to refurbish Wardown Park Museum which has been made possible through the support of £1.8million funding from the Heritage Lottery Fund. Once the project is complete Wardown Park Museum will be re-opened as Wardown House, Museum & Gallery.

Previous Film brings memories of the Daniel Adamson to life
Next Using film in an immersive experience
We use cookies to ensure that we give you the best experience on our website. If you continue to use this site we will assume that you are happy with it.That's fine